If we have inspired to Visit Lulworth, why not take a look at our holiday cottages in this area. 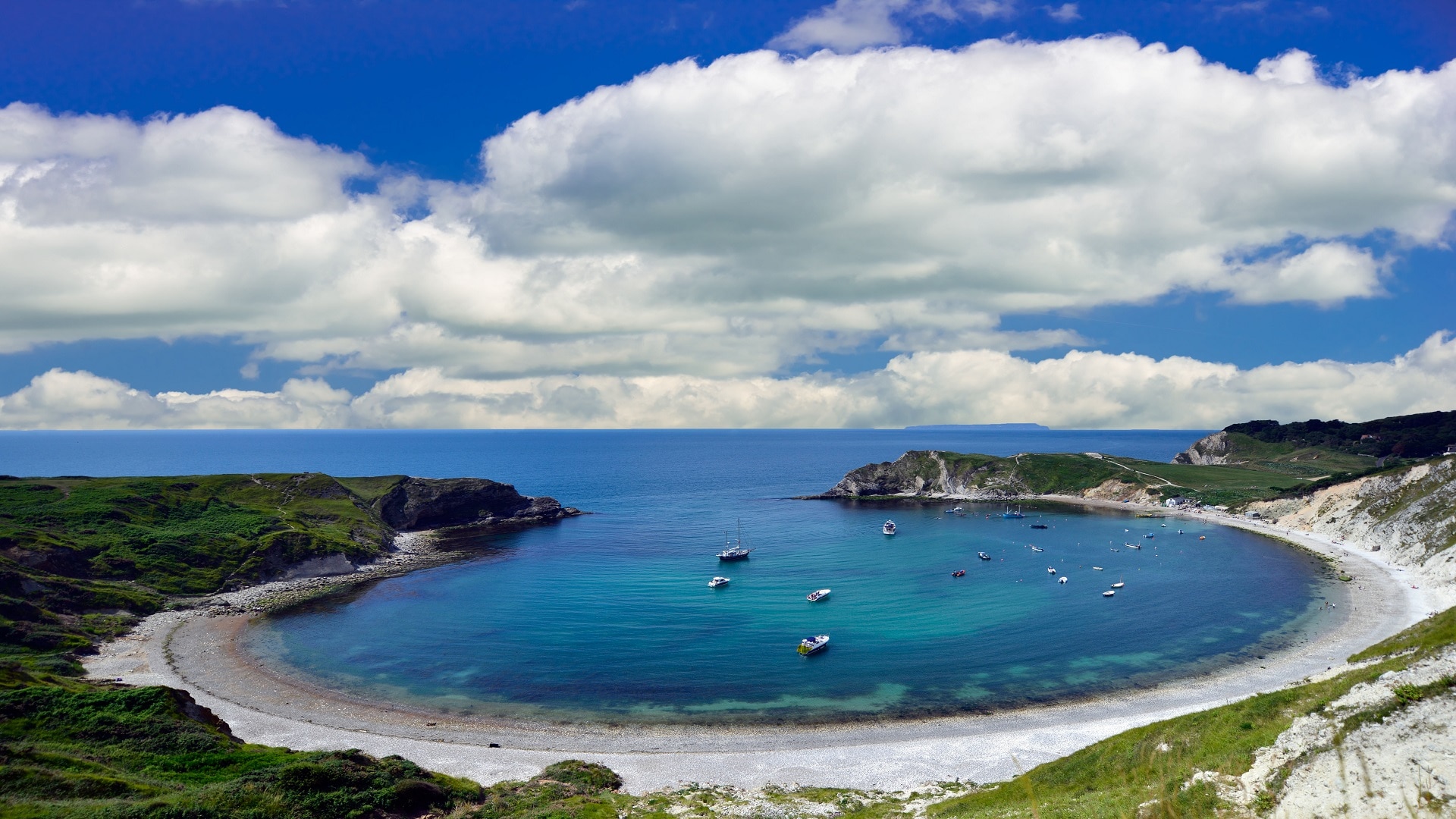 West & East Lulworth
The Jurassic, Dorset coastline is dotted with exceptional geological features, perhaps the most famous being Lulworth Cove. Lulworth Cove is an awesome work of nature, which was formed over 10,000 years ago. All of our cottages to rent in the village of Lulworth, are within walking distance of the seaside and Cove. The Cove boasts the West Lulworth Heritage Centre (with toilets) acting as a museum about Lulworth and its coast and the history of the village, with plenty of Lulworth Souvenirs.  There are several olde pubs within the village and a wet fish shop.  Those that love exploring rock pools, clifftop walks and the coast will love Lulworth.  You can walk from Lulworth Cove to Durdle Door.

Lulworth is on Bus Route – X43, 103 or 104 – Lulworth Cove bus stop.  There is a large car park, though charges apply throughout the year, cash or card accepted. 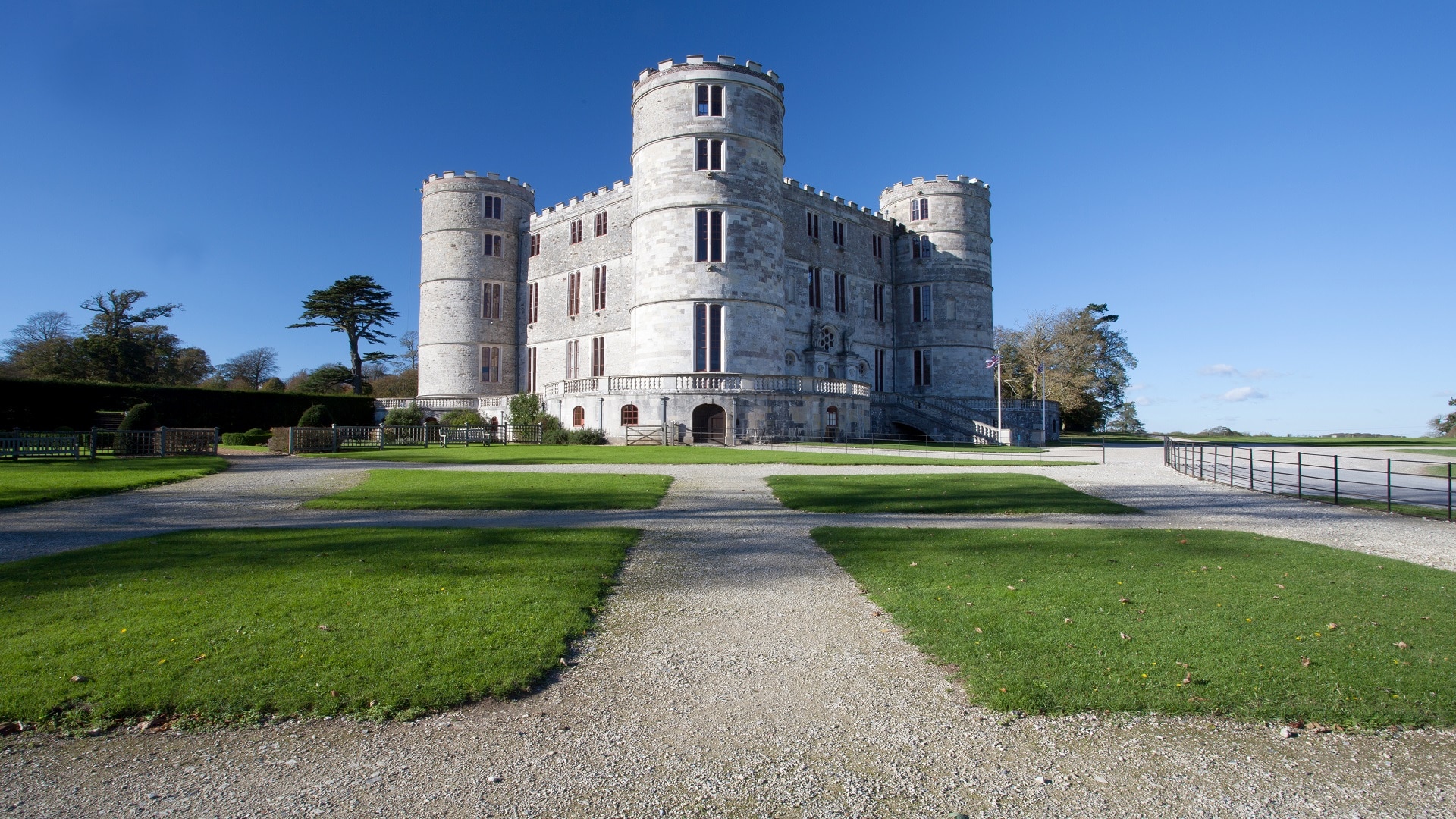 Lulworth Castle is a beautiful 17th Century period castle, managed by the Weld Family.  This impressive, former hunting lodge was built to house the King and Court.  It stands at the heart of a 12000 acre estate, which dates back to the 11th Century.  The estate boasts beautiful walks, impressive 15th Century church, children’s playground and cafe.  The castle is home to an array of events throughout the year, including Camp Bestival.   The castle is typically open all week bar Saturday with more limited hours Nov to March, parking charges apply for the grounds and castle (£3 all day plus admission for the castle).

Durdle Door
Durdle Door is a World famous landmark.  A superb example of a rock arch, set at the heart of the Jurassic coast.  You can either park at Lulworth Cove and walk to the Door, or drive through the holiday park at Durdle Door and park, charges apply and the walk is not for the faint hearted!

A lovely, gently sloping beach is ideal for batheing and snorkelling.

Durdle Door has featured in several TV programmes including many Thomas Hardy adaptations and Countryfile.

A motor boat service from the beach will take you on a trip to Durdle Door or Mupe Bay by sea, from where you will have the best view of this spectacular coastline.

Over half a million visitors visit the Cove each year with many booking cottages in Lulworth Cove months in advance. As well as Lulworth Cove and Durdle Door, to the east there is a dramatic fossilised forest, the petrified remains of a cypress forest growing in a swamp on the edge of a warm lagoon in the Jurassic period when dinosaurs roamed the earth. Lulworth is also close to Kimmeridge, famous for its rocky shore and fossils. Lulworth also boasts a wealth of cafes, bistros, restaurants and pubs for you to explore.

Outlying villages including Chaldon Herring, West Burton, Wool and Winfrith Newburgh, which are all excellent bases being centrally located within the County and a short drive to the coast through rolling countryside. 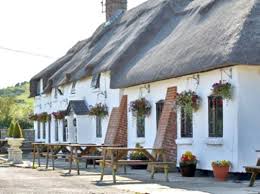 What’s on in Lulworth and the 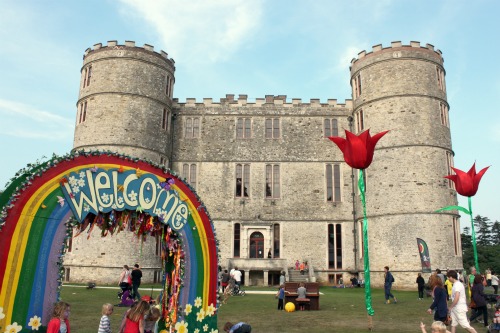