he Stanford Quartet’s concert performance by candle light at St. Mary’s Church at 7.30 on Saturday 12th of March will be strongly focused on the music of three major English composers. They will be playing Edward Elgar’s Quartet in E minor composed in 1918 and Ralph Vaughan Williams Quartet in G minor composed in 1909. William Walton wrote the music for the film made in 1944 of Shakespeare’s Henry V, and the quartet will complete their English selection by playing ‘Touch her soft lips and part’, from that film. 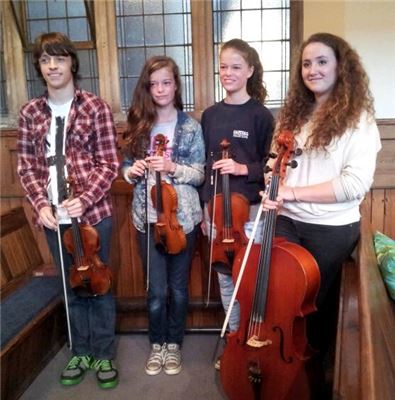 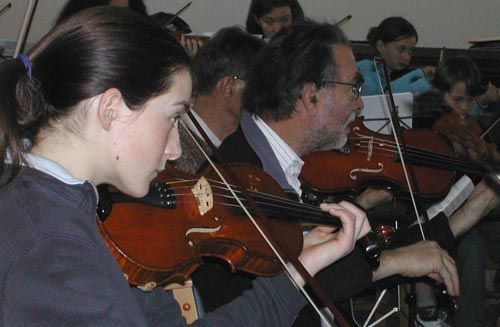